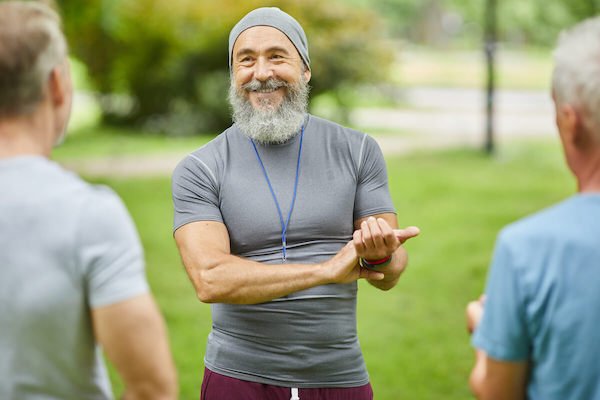 In the last 50 years, the world’s population has doubled. According to United Nations, the world’s population will reach roughly 10 billion people by 2050. In many countries, the elderly will make up the vast bulk of the population. We live longer as a result of improved access to nutrition, healthcare, and medical advancements. Our fast paced way of life requires us to remain active into old age. To achieve this goal, degenerative changes in the body must be prevented in a timely manner, delaying and preventing the onset of age-related diseases.

Inter-individual differences in biological ageing are fascinating and explains why some people stay healthy until they are quite old chronologically, while others age faster and live shorter lives.
Wrinkles on the skin, greying hair, and diminished cognitive and physical abilities are all signs of advancing age in humans.

Aging, causes our cells to develop flaws in their genetic code, as well as the structure and function of the chemicals and building blocks that keep our bodies running: proteins, lipids, and carbohydrates. These molecules, along with DNA, make up the four essential building blocks required for homeostasis or bringing in the balance our bodies need to stay healthy. Routinely, ageing appears to have some form of DNA damage, metabolic failure, altered protein function, and inflammation, all of which can lead to heavy disruption in our health balance homeostasis.

The chronological age begins on the day of birth and advances linearly – year by year.

Chronic diseases, mortality, and other physiological functioning impairments, such as hearing and memory loss, are all linked to getting older.

Every human being, on the other hand, is born with a distinct uniqueness. Our inherited genetic code is altered further by our lifestyle and environment, which determines our ability to live a long and healthy life. That capacity is known as biological age, and it is based on a number of elements other than the date of birth in order to determine our health. Furthermore, there is currently no agreement on what constitutes a single, distinct biological age.

Researchers from Europe and the United States have presented a paper on the relationship between biological ageing as measured by several ageing clocks and various health consequences.

The ageing clock is a numerical system that forecasts the rate at which people age biologically. It’s based on DNA methylation, telomere length, face morphology, neuroimaging data, metabolomics, glycomics, proteomics, and immune cell count, among other predictive biomarkers of health. The gap between chronological and biological age coincides mostly with established signs of an unhealthy lifestyle, which is a hallmark of a biomarker of biological age. Increased biological age should be viewed as a warning indication or an early signal of illness progression. 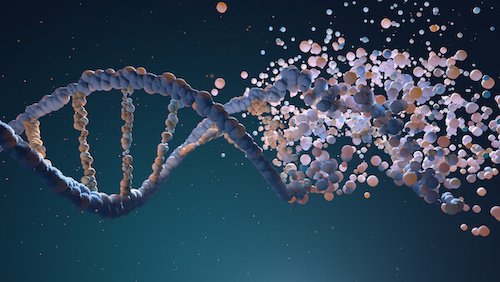 Researchers believe that assessing biological age, rather than chronological age, can provide a more accurate assessment of a person’s health and functional capacity.

So, in the aforementioned study, scientists analyzed a set of biomolecules that closely change with ageing, such as plasma Immunoglobulin G (IgG) glycans, proteins, metabolites, lipids, DNA methylation, and a collection of commonly used clinical measures (such as weight, blood pressure, fasting glucose, and so on) as well as a set of body composition measures to determine the biological age of around 1000 people (including fat and bone density).

Their findings indicated that those with biological ages that are older than their chronological ages suffer from accelerated health degradation.

According to the findings, the rate of biological ageing, as measured by the majority of ageing clocks studied, is linked to disease risk factors such as total cholesterol, cardiovascular disease risk score, systolic blood pressure, and C-reactive protein, a marker of general inflammation in the body.
However, different ageing clocks did not produce equal biological age estimates. IgG glycomics clocks, such as GlycanAge, and DNA methylation clocks, for example, track universal ageing, while many others based on protein or lipid biomarkers capture specific dangers related to certain body systems.
NMR metabolomics and IgG glycomics, on the other hand, were the most effective at predicting future hospitalization due to a wide range of disorders, including influenza and pneumonia, cardiovascular diseases, diabetes, metabolic diseases, and so on. Surprisingly, ageing clocks that attempted to incorporate too many molecular biomarkers were better at determining chronological age but not health status. These findings suggest that while complicated multi-omics ageing clocks may be valuable in applications requiring precise estimation of chronological age (such as forensics), biological age assessments may benefit from a more focused approach. Indeed, given the appropriate combination of biomarkers, we may be able to determine the general health or biological age of individual organs such as the heart, liver, and kidneys. 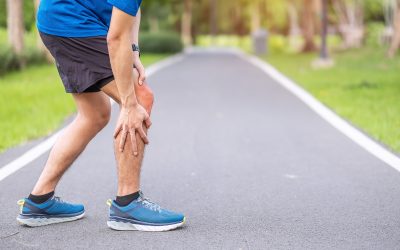 Have you ever wondered or even had a thought about how are you going to manage your joint pain when you start... 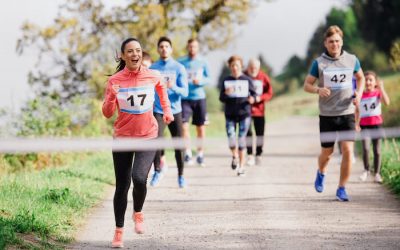 How Corticosteroid Injections Increases The Risk Of Undergoing Knee Arthroplasty

Have you been prescribed a corticosteroid injection for your joint pain? Read on to find out how these same...