Starting PRP (Platelet Rich Plasma) for your Joints? You should keep this in mind if you consume NSAIDs (Non-Steroidal Anti-inflammatories) 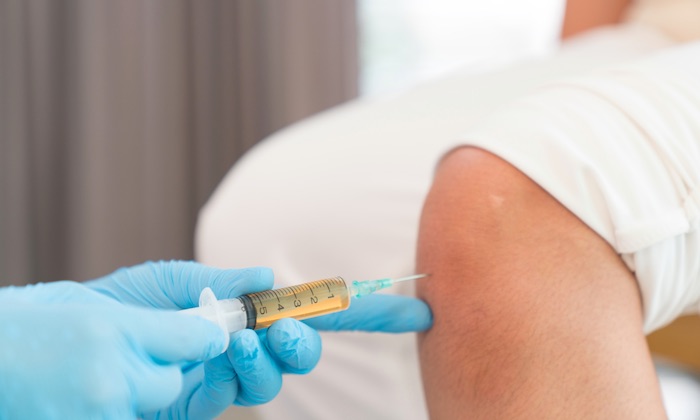 There was a period when doctors used NSAIDs (Non-Steroidal Anti-Inflammatory Drugs) to decrease the risk of heart attack and aspirin was the go-to NSAID. In comparison, however, researchers in Montreal reported in 2017 that the existing use of NSAIDs substantially increased the risk of a heart attack. Hence there are some questions still unanswered; Is the use of NSAIDs a good idea, especially if you are planning a treatment with platelet-rich plasma (PRP)? Is the PRP mechanism not affected by NSAIDs? Many research studies have proved otherwise.

What is this novel PRP treatment?

What is Aspirin and NSAIDs? 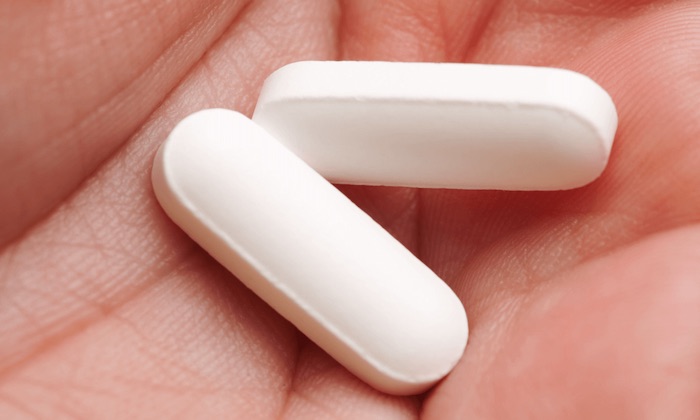 Is it safe to use NSAIDs and aspirin? Some research indicates that if you are planning a PRP treatment, it’s probably not. Let’s find out why?

In PRP therapy, what is the function of NSAIDs?

There is however a distinction between the influence on the platelets of aspirin and non-aspirin NSAIDs. Aspirin inhibits cyclooxygenase enzymes irreversibly; its activities thus continue (about 8-10 days) for the lifetime of the circulating platelets. Where cyclooxygenase enzymes are reversibly inhibited by non-aspirin NSAIDs and thus the degree of their activity depends on the appropriate drug dosage, half-life and serum level. By discontinuing the consumption of NSAIDs, in particular Naproxen, for a minimum of one week before PRP treatment, it may improve the secretion of biological growth factors as PRP is meant to. 4

So, if you are taking NSAIDs and have a PRP treatment planned. It means that your use of NSAIDs, especially aspirin, could disrupt your PRP procedure, leading to results that are less satisfactory than they would otherwise be.

How long will the impact of NSAIDs last?

The effect of NSAIDs and aspirin takes about ten days to wear off. Therefore you can avoid NSAIDs two weeks before the PRP procedure in order to be on the safe side. Additionally, because growth factors are released by the injected platelets for about two weeks, you should also keep off from the NSAIDs after the PRP procedure. However before stopping any drug, always speak to your doctor!

It is best to temporarily suspend NSAIDs two weeks before and after the PRP treatment to get the best possible outcomes of the procedure. After a thorough talk with your orthopaedic consultant, please follow the instructions above.

For more information and advice do feel free to contact our team of regenerative expert scientists and clinicians. 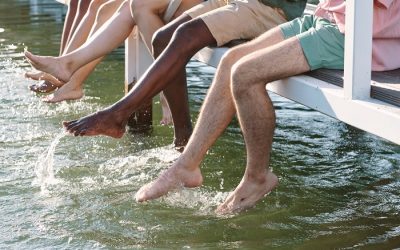 What Is Osteoarthritis Of The Knee? 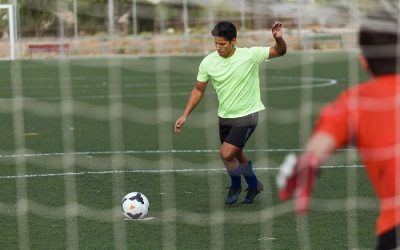 Sports Injury Treatment Sports-related injuries have been on the rise in recent years due to the number of people... 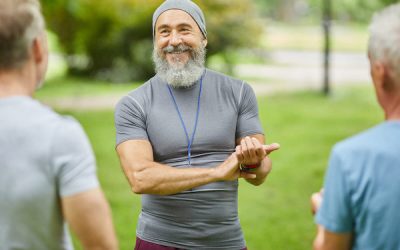 What is the difference between your biological age and your chronological age In the last 50 years, the world's...